We can modify flavour and aroma by adding herbs, spices, mushrooms… But these flavourings are not ranked among aromas according to law. As well as other substances that are bearers of sweet, sour, bitter or salty taste (e.g. salt and sugar).

It generally applies for aromas that their use and indication on the labels may not mislead the consumer and that they do not pose any risk for consumers' health. The products, which flavour and aroma are of natural character must be clearly differentiated from the products that are flavoured by an aroma (e.g. nut biscuits and biscuits with nut flavour, vanilla custard and custard with vanilla flavour…).

Usage of aromas is regularly reviewed and sometimes aromas that cannot be added to food directly appear. These are for example hydrocyanic acid, capsaicin, coumarin, etc. … Thus the substances that can naturally occur in certain food and their maximum contents are set by the Directive (EC) No. 1334/2008.

As aromas are used in food in very small quantities, most of the commonly used aromatic substances are considered safe in relation to human health. 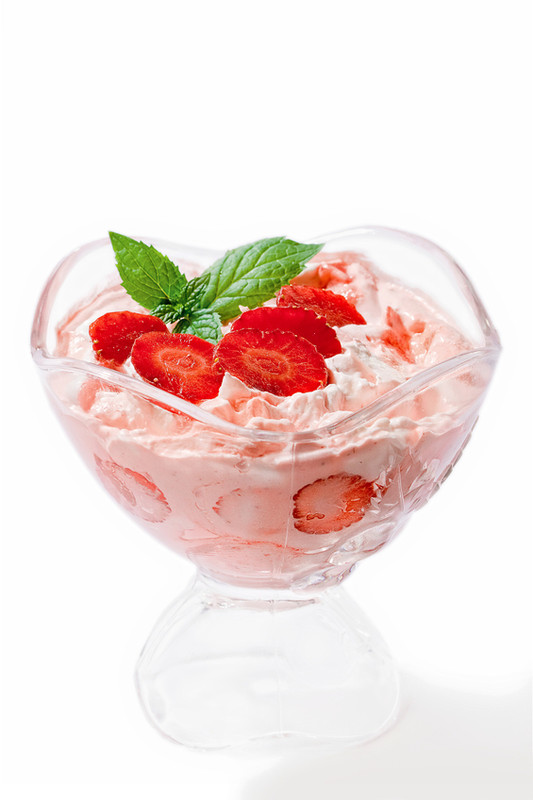