Definition of “Czech Food” appears unequivocal. One-ingredient products such as meat, milk, eggs, vegetable must originate in the territory of the Czech Republic. In food made of more ingredients, 75% of the ingredients must be Czech. Such defined quota is logically sufficient for the food to be designated “Czech” and it does not restrict usage of ingredients that are not grown in the Czech Republic, e.g. exotic kinds of spices.

Placement of the Czech flag on the product packages or at stores becomes reliable information for consumers that the food they buy is really Czech. And inspectors will not get into disputes with producers or retailers whether their product labelling is misleading 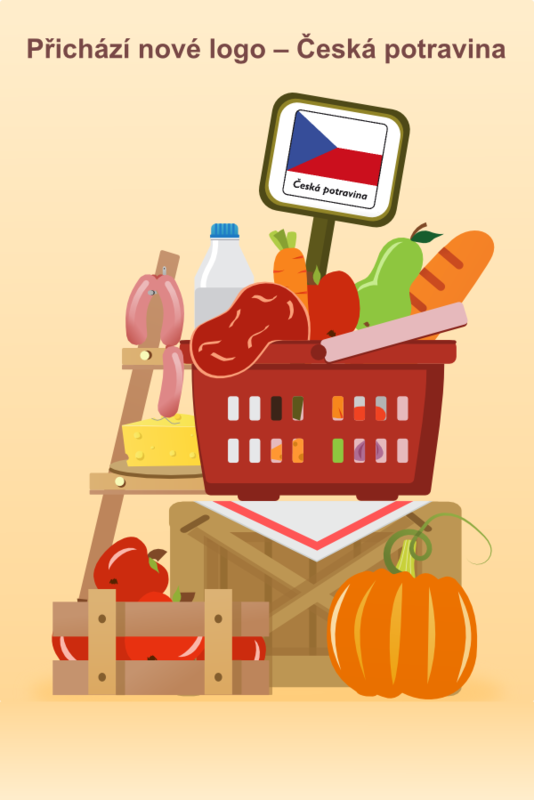